Please get in touch with us if you need our support, have a query about any aspect of our work or to give us your feedback.

Ann lifts the lid on what life is really like in Westminster and shares behind-the-scenes gossip from some of TV’s best-loved programmes.

Drinks and Canapes on arrival followed by two-course lunch and coffee.

Outspoken and controversial, Ann Widdecombe is one of the most high-profile politicians of recent times and is coming to St Asaph to support St Kentigern Hospice.

Enjoy an afternoon lunch in the company of Ann and then be entertained by her after-dinner talk.

A self-confessed “grumpy old woman” Ann is never afraid to speak her mind nor short of an opinion, which is exactly why she is in demand as a media personality and commentator.

Never one to do the expected, what she did next was surprising even by her standards.

At the age of 63, Ann became the oldest contestant ever on BBC One’s Strictly Come Dancing and, despite never being a favourite with the judges, continually defied the odds with her dance partner Anton Du Beke, surviving 10 weeks into the competition. Her comedy-inflected routines showed a self-deprecating sense of humour and won her legions of fans.

But Strictly has just been one of many forays on television. In 2002 she took part in Celebrity Fit Club, becoming a judge in later series. In 2005 she fronted her own series, Ann Widdecombe To The Rescue and has since made documentaries on a wide range of subjects, including prostitution, “hoodies”, benefits culture, the Bible and more. In 2018 the nation was reminded why they’d fallen in love with Ann on Strictly, as her straight-talking and quirky humour saw her finish second in Celebrity Big Brother.

As a presenter, Ann has twice sat in the chairman’s seat on Have I Got News For You and asked very tricky questions on Cleverdicks (Sky Atlantic).

As well as her media commitments, Ann is also in high demand for public speaking engagements and somehow finds time to be a prolific writer. She has a weekly column in the Daily Express, has written five novels. a detective story and her memoirs, Strictly Ann.

With special thanks to Barclays who will be sponsoring the event! 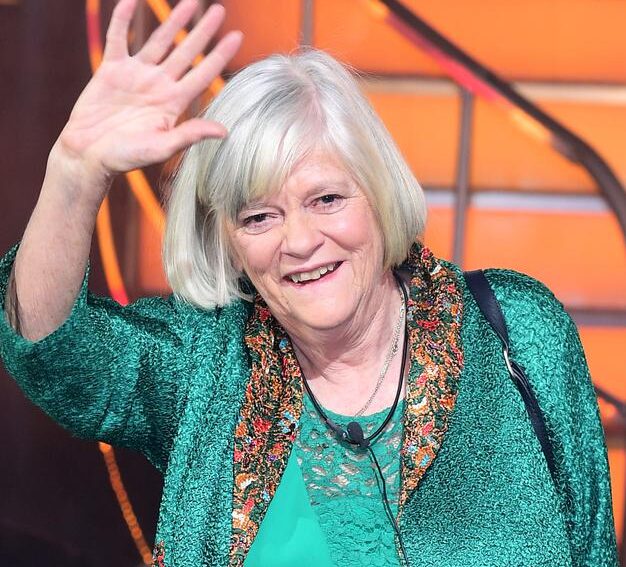